I returned home from San Francisco the other day after 4 days down at the annual Real Estate Connect SF. As usual it was an awesome event. I have had the opportunity to be there a few times, and this was my 3rd time being invited to speak at the conference.

This years event was fantastic with an awesome line up of speakers and of course, a great group of attendees from all over the globe. It is always great to run into friends that you normally only communicate with online.

LobbyCon
LobbyCon (hanging out in the lobby of a conference) was a fantastic portion of this conference as usual. There were lots of familiar faces to catch up with.

Panel
I had the honor of being on a panel, moderated by Sherry Chris, who is the CEO of Better Homes and Gardens, along with Brian Clark, CEO of CopyBlogger.com and Walter Schild, CEO of Genex. Our panel was all about business of tomorrow and where things are going. My portion of the panel was to speak on how our operations work in 3 countries and how our culture has become so important in our Philippines operations. The crowd was filled with over 1000 agents and brokers from all over the world. It was a privilege being a part of the panel and it was great to learn more about the other panelests as they told their stories. 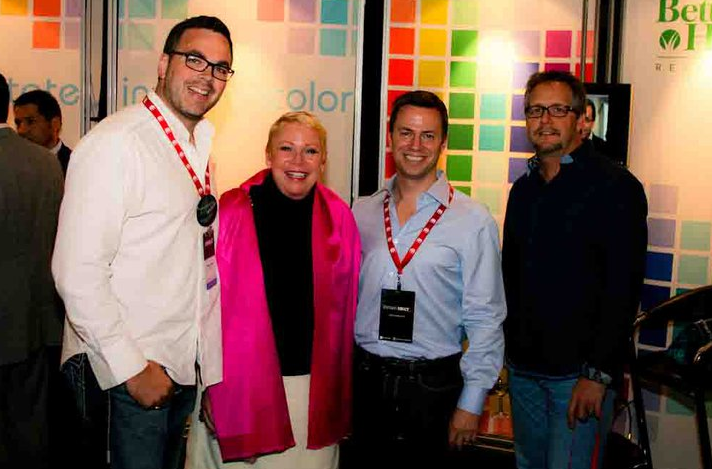 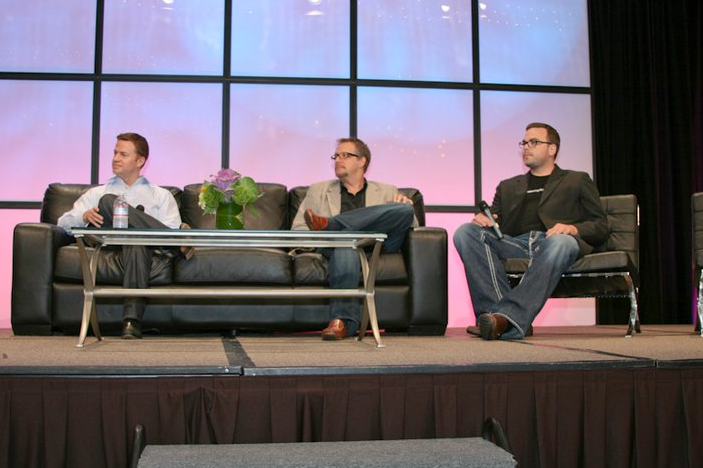 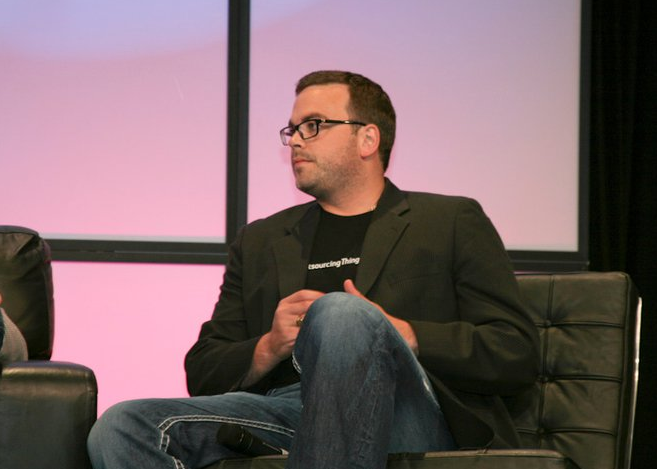 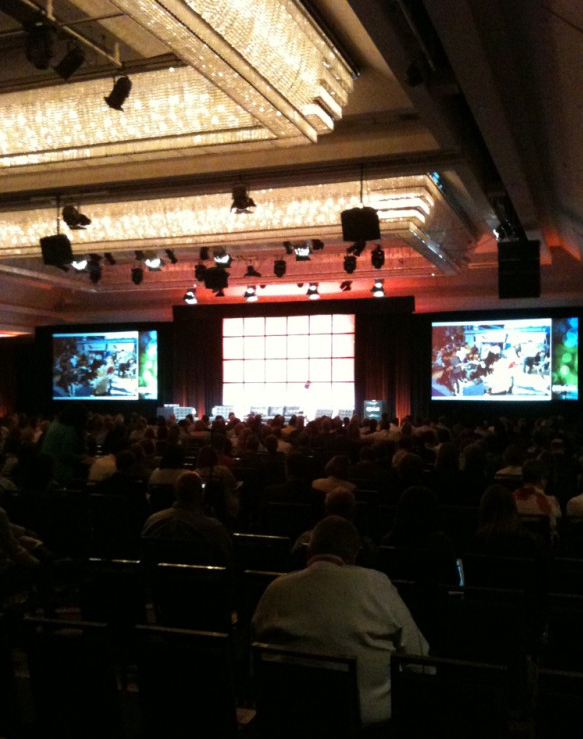 (View from the back of the room)

Parties
With any good conference there are always a few parties organized for the evenings. This conference was no exception. 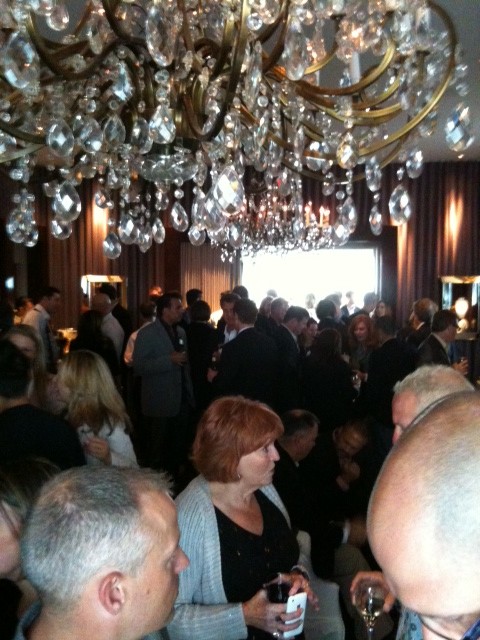 (Trulia.com party at the top of the Clift Hotel downtown San Francisco) 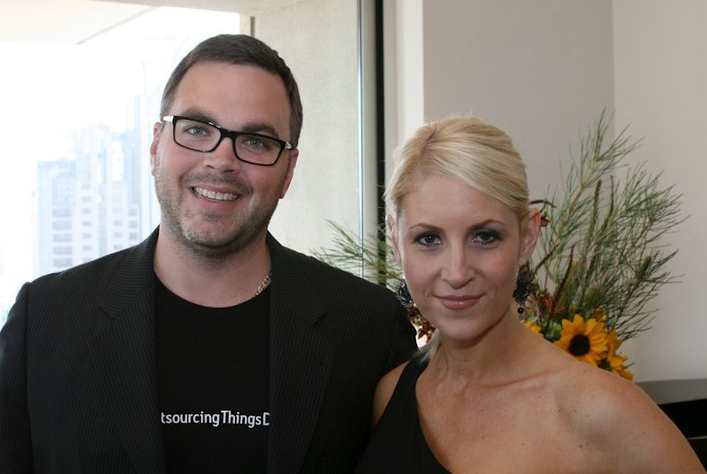 Never been to an Inman Real Estate Connect event? Maybe next year is your year… check out the details for New York 2012 or San Francisco 2012. 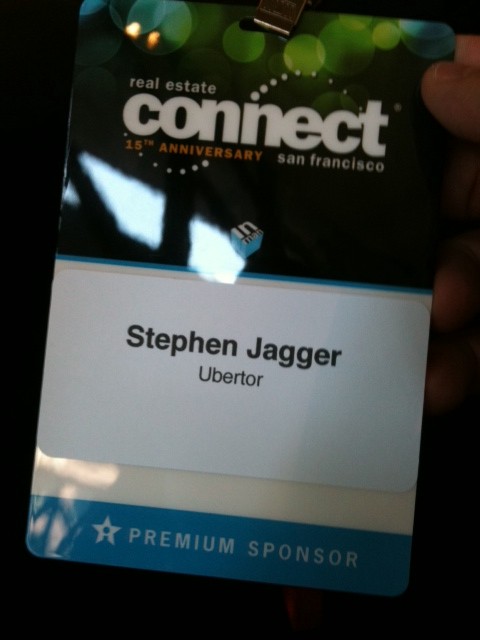 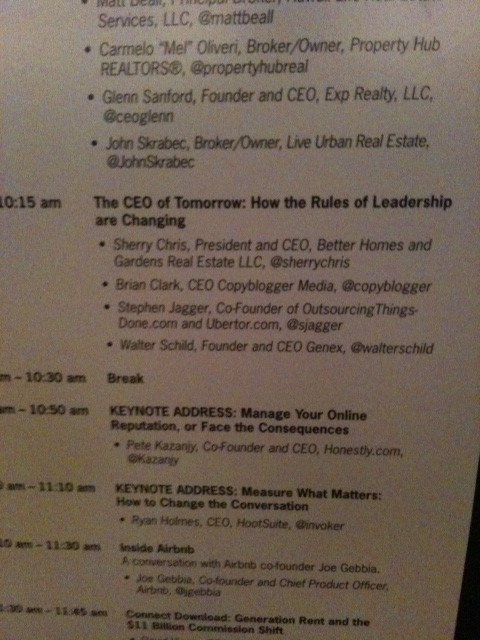 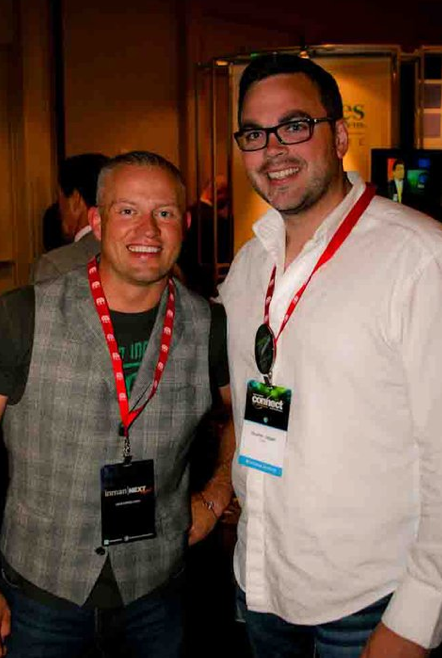