Last week, the crew from Inman News came to Vancouver for the first Agent Reboot event outside of the United States. It was a solid event, that was well put together with some first class speakers. The night before Agent Reboot, Ubertor hosted the speakers and some of the out of town guest at my home for a cocktail party as a way to welcome them to Vancouver. It was a fun evening!!

Here are a few of the pictures: 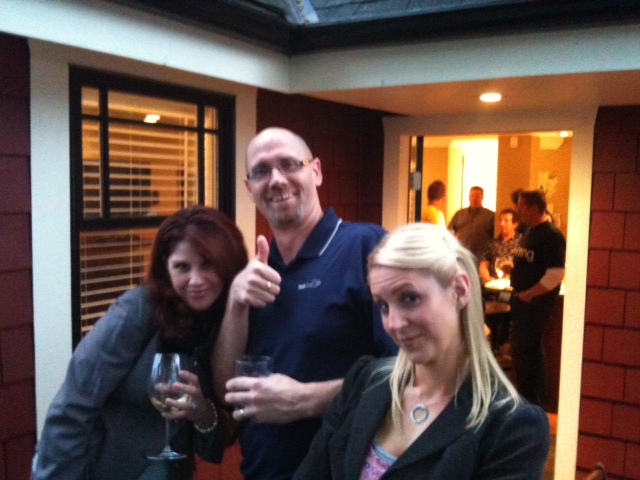 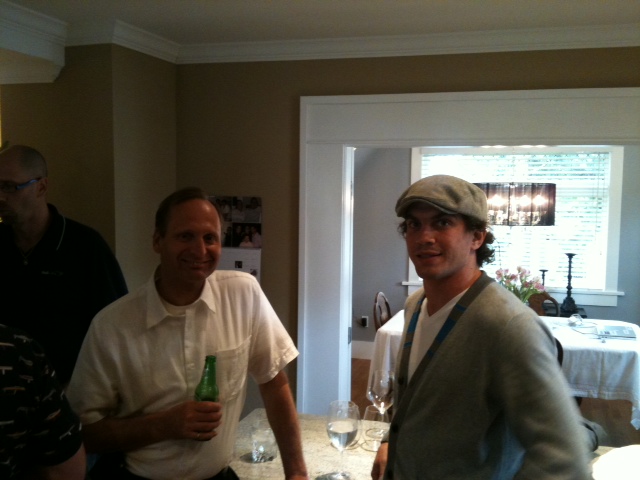 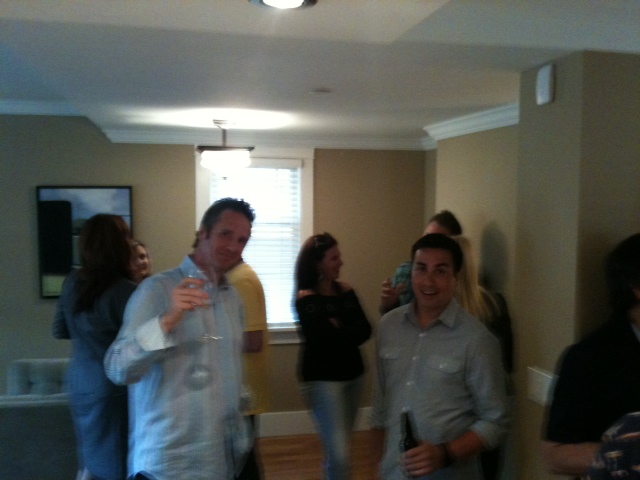 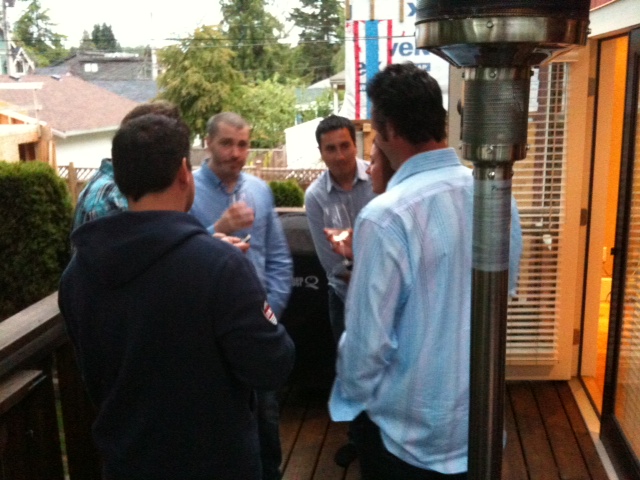 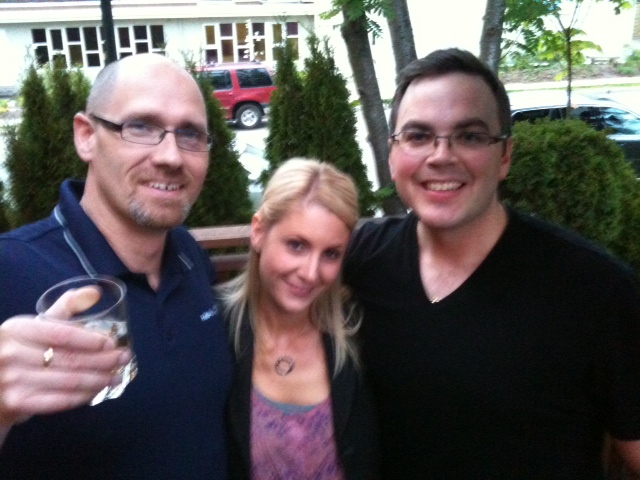 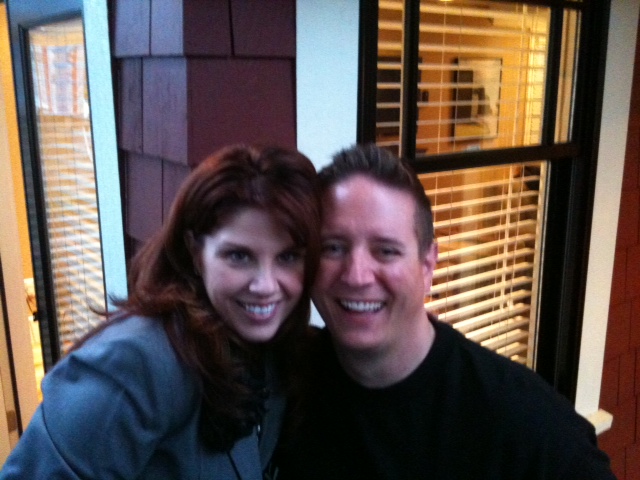 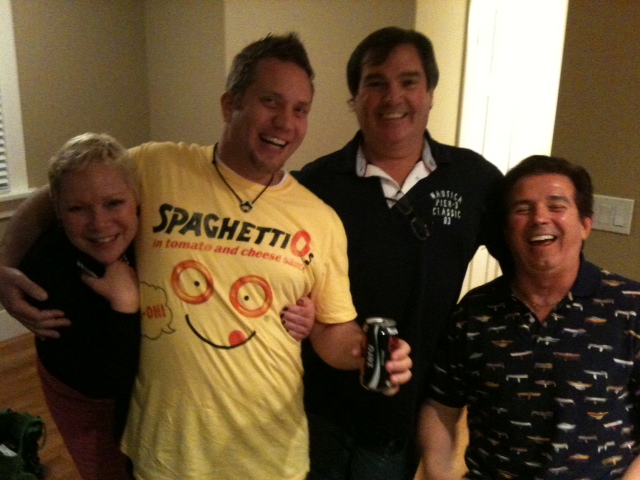