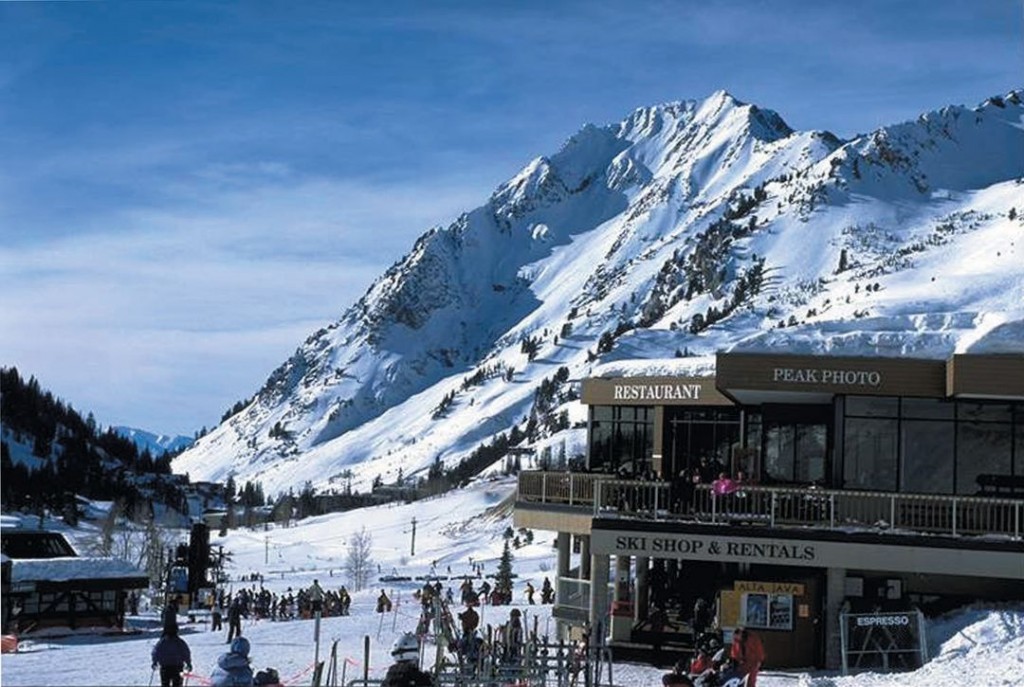 #5. Who would guess that the 5th best mountain in North America can only be experienced by skiers? That’s right Alta Snowbird mountain in Utah, USA is a skiers only mountain. Besides the debates on whether this should be allowed, the mountain is still spectacular! This 10,550 ft high mountain averages around 1270 cm of snowfall a year. With over 116 runs and 11 lifts this mountain has plenty to offer any skier. Just under 50% of the mountain caters to intermediate skiers with a quater for beginners and the rest for the experts to show their skills. The mountain also holds the rights to the first lift tunnel stretching 180 m long covering a one way conveyer belt allowing easy access to the mountain for beginners especially on cold stormy days. Alta also has the most accessible meeting space for visitors, including 50,000 sq mt across 31 meeting rooms. This mountain has been open since 1971 will be one of the best for years to come. 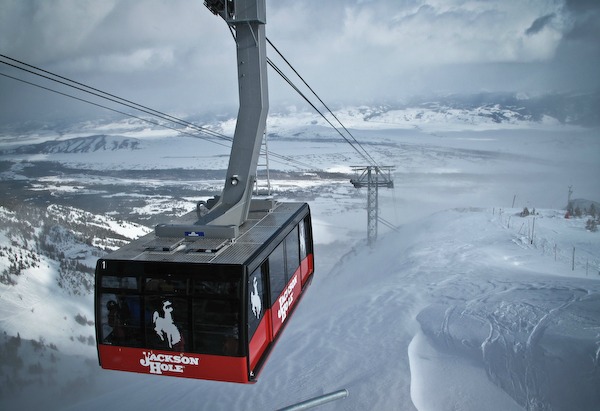 #4. Jackson Hole, Wyoming came in 4th place thanks to Big Red, North America’s most iconic lift! In 2008 Jackson Hole launched the new and improved aerial tram that ran 20% faster and fit twice as many people.  The 9 minute long aerial tram runs at a height of 4,139 vertical ft connecting your from Teton Village to the summit of Rendezvous Mountain. The resort was officially opened in 1966 and spans over two mountains. With 13 lifts it has the ability to move 17,833 skiers and snowboarders up hill per hour. The mountain caters 50% to expert level, a great place for the true ski and snowboard fanatics. It also homes the only Burton Stash Park in the Rockies taking advantage of the natural terrain using local woods and other elements the mountain has to offer meaning less impact on the environment. Jackson Hole has earned its spot in the top 5 ski mountains in North America. 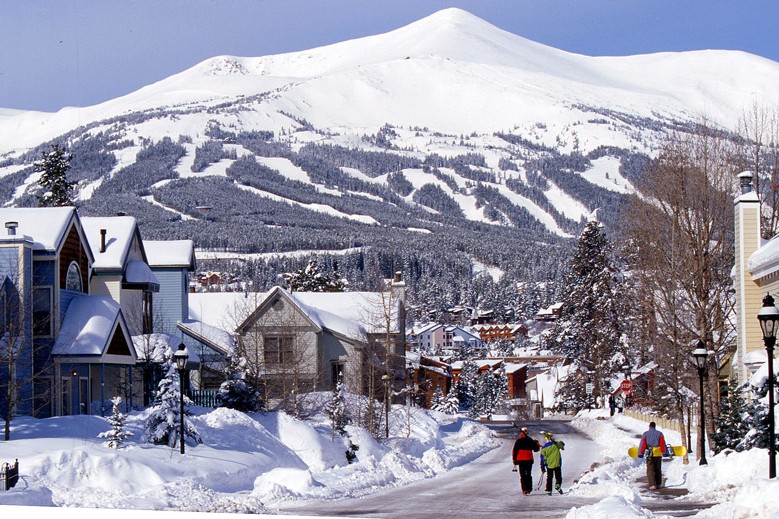 #3. The 3rd best ski mountain can be found in Colorado, USA. Breckenridge is home to North Americas highest chair lift, The Imperial Lift, reaching heights of 12,840 ft! In August of this year the mountain was granted access to expand the peak 6 area. It will consist of 400 acres of lift access terrain and increases the mountains skiable area by 23%. The project is expected to be finished by the 2013/2014 winter season. Included in its 31 lifts are 2 high speed 6 passenger super chairs, meaning less time spent waiting and more spent shredding! 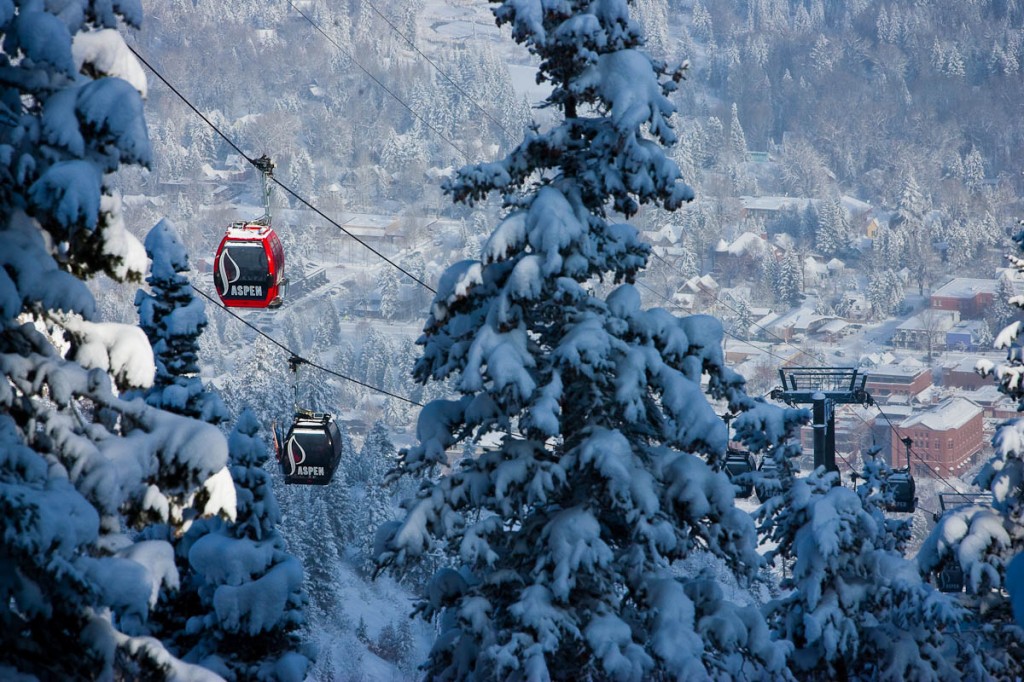 #2. Aspen, Colorado is guaranteed to have on of its mountains appear on lists worldwide. Snowmass has been voted number 2 in North America. Opening in 1946, this mountain has been around longer than any other on this list. Targeted at the true ski fanatics, only 6% of the mountain caters for beginners. Snowmass is merely one of four mountains owned by Aspen. Feeling a bit peckish while your up there? well that is no problem with 9 different on mountain dining to choose from! Standing at 4,406 vertical ft, this mountain is the highest in the country.  It almost doubles our number 1 ski mountain in North America. 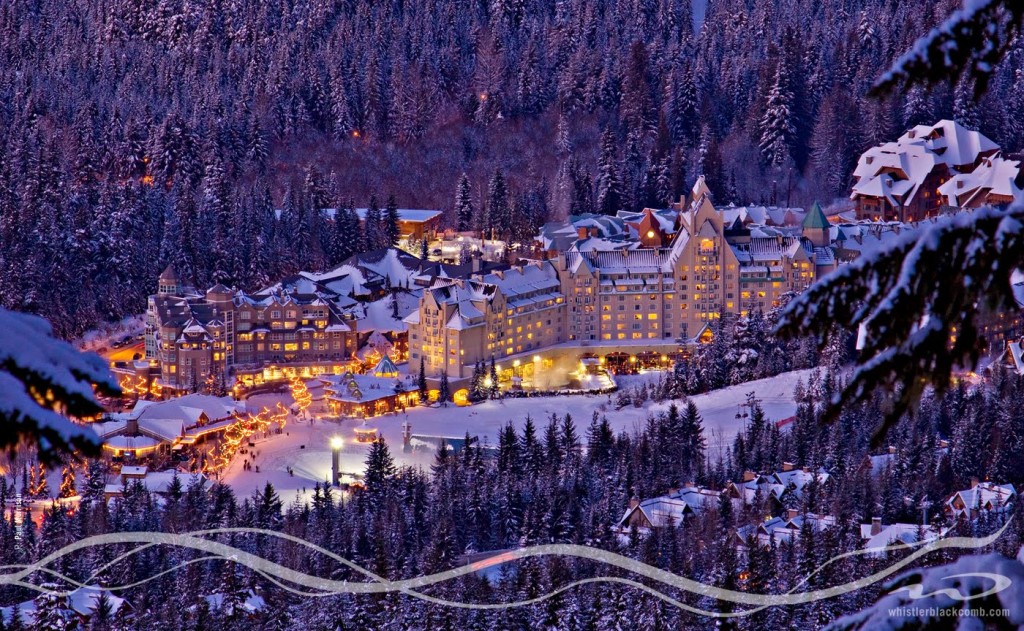 #1. As you probably guessed it, coming in at number 1 is our very own Whistler Blackcomb. Opening in 1966, these 2 mountains have become one of the most sort after destinations for tourists around the world. Whistler  attracts around 2 million visitors a year, with almost 1 million heading there to enjoy the winter wonderland. There is plenty of room for everyone with over 200 marked runs across the two mountains. One of the main attractions for Whistler Blackcomb is the peak to peak gondala. Opening in 2007, the peak to peak became the worlds longest continuous lift system in the world. With a height of 436 meters and an unsupported span of 3.024 km, this lift is truly so spectacular. It was also completed in time  for the 2010 Winter Olympics, hosted by Whistler. These mountains will continue to be at the top of every skier and snowboarders favourites list for many years to come.